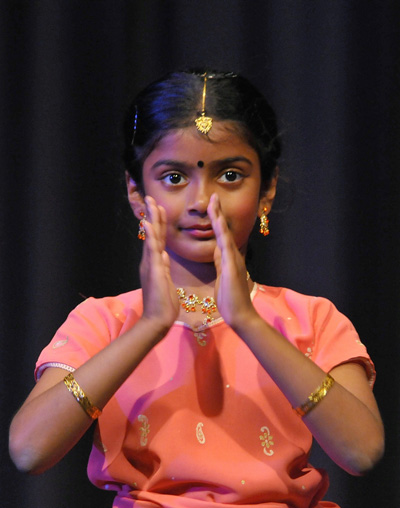 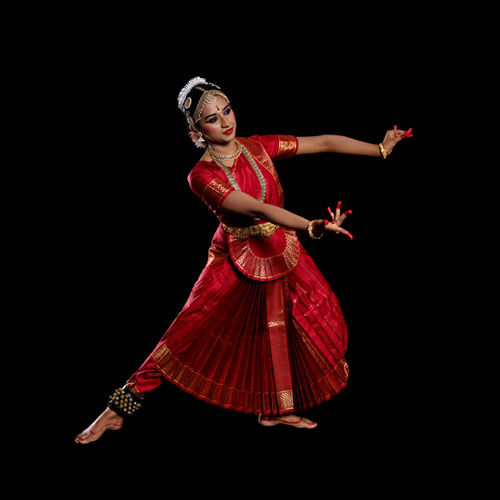 Email us at academy@sampradaya.ca for any Inquiries

Sampradaya Dance Academy is a premiere dance training institution recognized for its excellence in the training of bharatanatyam technique, repertoire and rhythm theory.

Sampradaya is a Sanskrit word embodying an evolving tradition that represents an organic process of dynamic change as it adapts to shifting trends and influences.

Sampradaya Dance Academy’s vision of dance is continually inspired by tradition being the cornerstone of the art; where time-tested principles of training, theoretical knowledge, performance and creation are not compromised while exploring new pathways of making art relevant and accessible to all audiences. 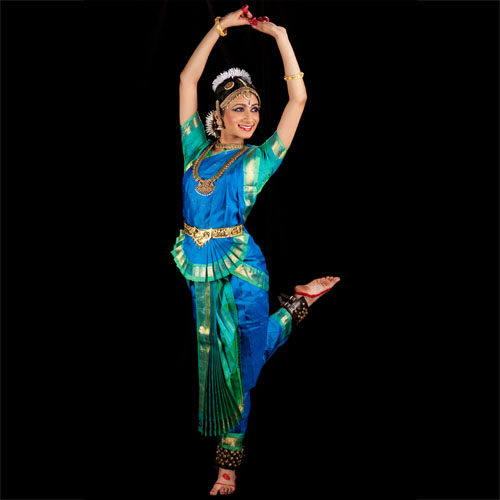 Classes at a Glance

The Sampradaya Dance Academy year, like the school year, runs from September to June with Intermediate and Advanced students....

Sampradaya Dance Academy Registration Process and Fees:
To register for classes beginning in September, please send an email to....

Our curriculum follows the ISTD (Imperial Society of Teachers of Dancing) curriculum and our Intermediate....

In addition to the main curriculum levels, we also offer a Professional Training Program. This program trains dancers in advanced....

Dancer, Choreographer, Teacher & Cultural Consultant, Lata Pada is recognized as one of Canada’s leading artists and arts advocates. An award-winning artist, she holds the distinction of being the first South Asian artist to receive the prestigious national honor of the Order of Canada in 2009. In January 2011, she was awarded the Pravasi Bharatiya Samman by the President of India. In 2012, she was honored with the Queen Elizabeth II Diamond Jubilee Medal for her contribution to the community as a Canadian citizen. More recently, Lata was inducted into the 2013 Inaugural Mississauga Legend’s Row as well as being named one of the Most Influential Individuals of the City of Mississauga.

As Artistic Director of SAMPRADAYA Dance Creations, Lata’s choreographic vision is compelled by her desire to redefine bharatanatyam in the ‘here and now’ as it navigates new and uncharted territory resulting in a stunning range of solos, ensemble works and multi-disciplinary productions.

Lata has trained under India’s eminent gurus Kalaimamani Kalyanasundaram and Padmabhushan Kalanidhi Narayanan. Originally from Bangalore, India, she has made Canada her home since 1964. She holds an MFA in Dance from York University and is an Adjunct Professor in their Graduate Program.

Mid-Year Performance by all Students of Sampradaya Dance Academy at the Sampradaya Theatre.

Call us today to book an appointment